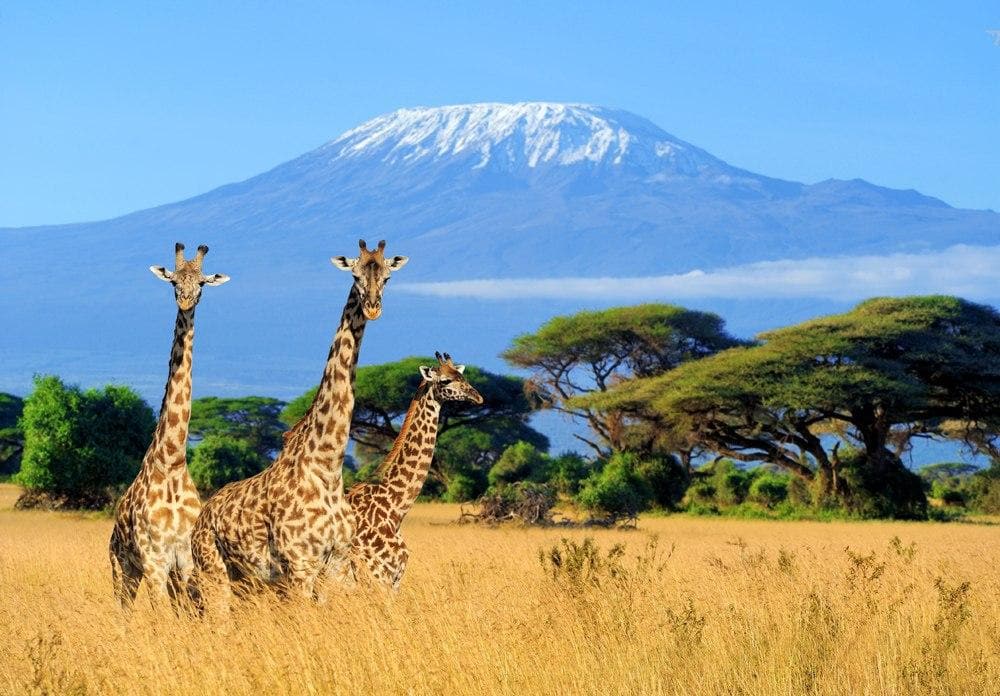 A decent travel manage doesn’t supplant the exhortation and help from one of our Africa Safari Experts, yet it prepares you to be a functioning and educated leader in arranging your Tanzania safari. In this guide, we center around the tips and bits of knowledge that will assist you with benefiting as much as possible […]

Situated in Africa, Kenya has the distinction of lying on the earth’s equator. It lies in Eastern Africa, bordered by Ethiopia to the north, South Sudan to the northwest, Somalia to the north-east, Uganda to the west, and Tanzania to the south, with its coastline flanked by the Indian Ocean. Its largest city is the […]

Are you looking for a serene time out of your comfort zone well, don’t look further at East Africa Gorilla Safaris we are here to make your dreams or needs come true. Ugandan Culture – Rich and Diverse.  Culture, Traditions, are handed down from generation to generation, not in books, but underneath the Mango Trees […]

Read more about our Countries

Welcome to Pyramid Gorilla Safaris Where the adventure begins.